The ULAB Computer Programming Club (UCPC) organized one of its highly rated competitive events titled “Winter Programming Contest, Fall 2022” on December 8, 2022. Students of the CSE Department enthusiastically participated in this competitive programming contest. A total of six problems were set for the contestants where 4 were solved by four contestants. Hence, based on the points, Apon Ghosh was the champion where Abdur Rahman, and Sadia Ahmed Bushra were the first and second runners respectively. Certificates were handed over to all the participants and three toppers were awarded with crests during the prize giving ceremony. The ceremony was chaired by Professor Dr. Mohammad Golam Kibria, Head (Acting) of the department. Faculty members of the Department were present at the award-giving ceremony. It is worthwhile to mention that the Department of CSE always prioritizes student participation in competitive programming contests to establish the programming culture in the department. 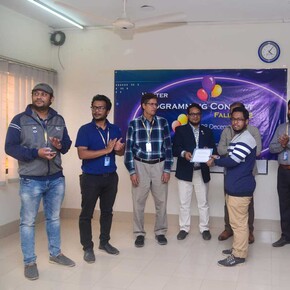 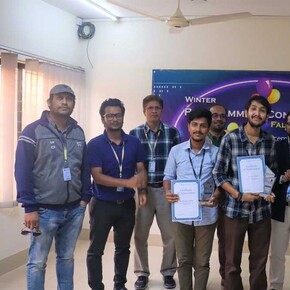 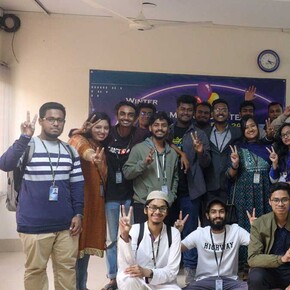 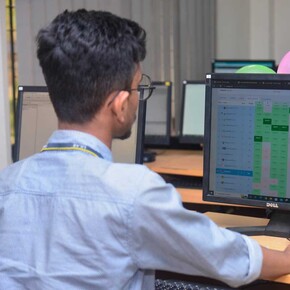 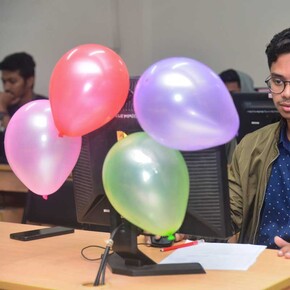 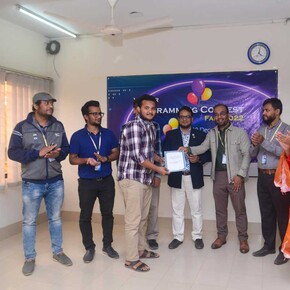 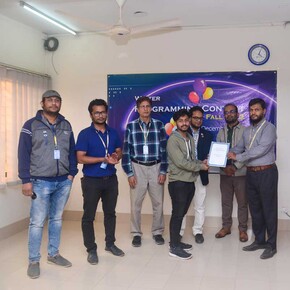 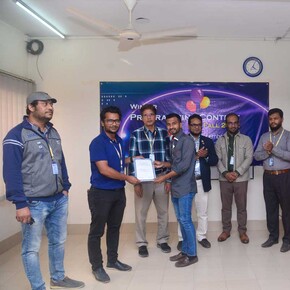 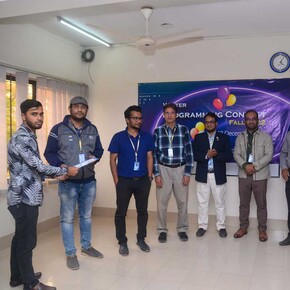